Home Blog What Is Ruby 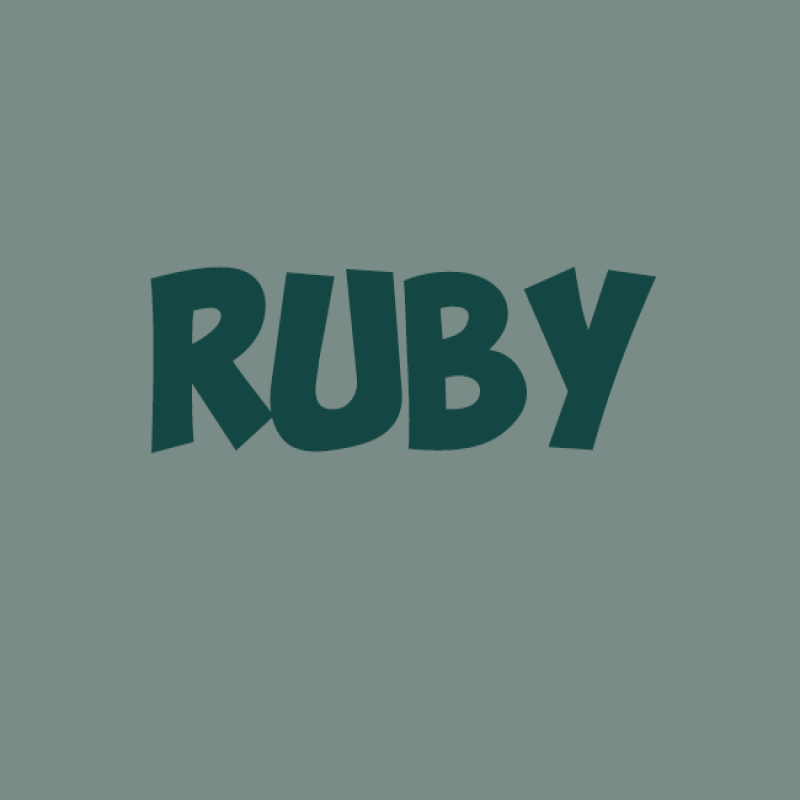 Ruby is an open source object-oriented programming language developed by Yukihiro Matsumoto. The first version of the language was released in 1995. Ruby language is a dynamic open source and easy-to-write coding with an elegant syntax that focuses on simplicity and productivity. Ruby on Rails aims to simplify the creation of web applications. It does so by creating default structures for your code, your application’s database and the web pages your application will serve up to the client. Seeing as Ruby on Rails runs on a web server and serves up information to client programs (web browsers), it’s said to be a server-side or back-end application. You can use Rails to help you build applications, from simple to complex, there is no limits to what you can accomplish using Rails!

Future Of Ruby On Rails

There have been murmurings on the internet for awhile now claiming that the Ruby on Rails framework is losing its popularity. Why? Well, there are multiple reasons for this, but the loudest complaints are that it’s not modern enough and that it doesn’t offer the features developers really need in the current climate. However, things at Ruby on Rails are about to change dramatically.

While Rails has slower runtime speeds than, for example, Node.js or Golang, this only becomes noticeable with huge products with large-scale traffic.And if this isn’t a huge app with a lot of users and requests we’re talking about, Rails doesn’t necessarily have to be the culprit behind the slow speeds—there’s also server architecture or databases to consider.

For the application to be able to serve requests quickly, each element in the server system architecture, not only the Web app’s backend, should be configured well and be appropriately performant.

Ruby on Rails was accused of being difficult to scale when Twitter moved away from Rails to Scala. The transition was probably what first sparked the debate around RoR’s scalability issues.

Whenever a new framework emerges, especially one that brings something innovative to the table, it goes viral and suddenly hundreds of its users and contributors pop up all over the world.

Then a few years pass, the hype dies down, and what was once cutting-edge becomes much less exciting, intriguing, and challenging. It’s maturing. But maturity does not necessarily have to be boring.

Maturity means refined code and stable, maintainable Web applications, even if no longer written in a hot, new framework.