Home Blog What Is Laravel 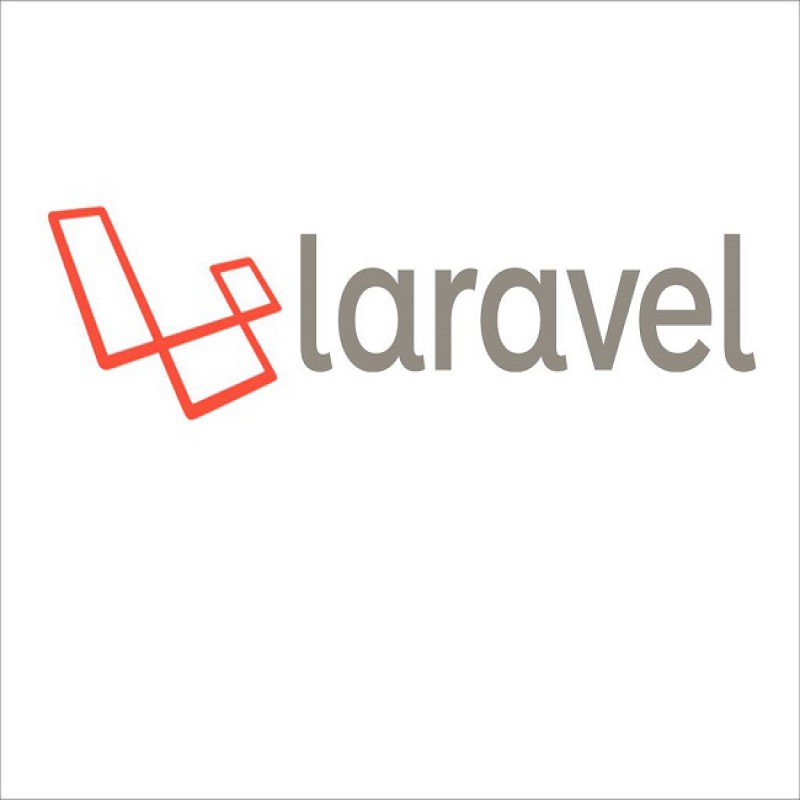 Lavarel is a back-end framework based on PHP that lets you deliver amazing applications. With its clean and elegant code syntax, it helps developers to push their web development skills to the next level. It has its own database migration system that allows developers team to easily build, modify and share the application database schema. It follows a model–view–controller (MVC) architectural pattern and based on Symfony.Laravel reuses the existing components of different frameworks which helps in creating a web application.Laravel offers a rich set of functionalities which incorporates the basic features of PHP frameworks like CodeIgniter, Yii and other programming languages like Ruby on Rails.If you are familiar with Core PHP and Advanced PHP, Laravel will make your task easier.

Model: The central component of the pattern. It is the application’s dynamic data structure, independent of the user interface. It directly manages the data, logic, and rules of the application.

View: Any Representation of information such as a chart, diagram or table. In other words, the user interface.

Controller: Accepts input and converts it to commands for the model or view.

It is used to install Laravel as well as packages used inside a laravel app.