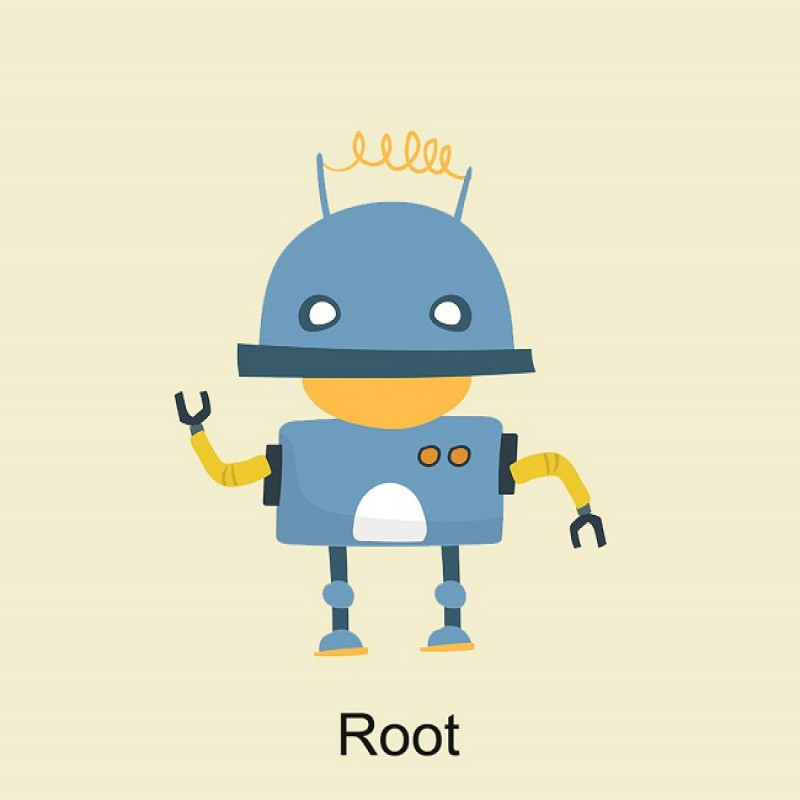 If you’ve worked with Android, you’ve probably heard the word root. Routing is a process that allows users to take full control of system files without any restrictions for Android devices (mobile phones and tablets), which is called root access. An action that removes restrictions is called rooting. Rooting is frequently thought of as the Android version of jailbreaking, a process that gives more control to users of Apple iOS mobile devices.

Since Android uses the Linux kernel, rooting an Android device is like accessing Linux management permissions. There are certain things that root can do that normal users can’t do. A normal user is limited to accessing their own files and files within their assigned groups. Normal users can’t go around altering system files. Root access is often gained by using a script that you install in Android’s download mode, which automatically executes itself, granting root access in the process. This script often uses a vulnerability in the operating system kernel by performing what is called a privilege escalation.

The Advantages of Rooting

For an average mobile user, rooting a smartphone can be a sophisticated and scary process. In fact rooting, an Android device opens all troubles and disaster for inexperienced users. Let’s say there’s a system app that you really don’t like seeing, but it can’t be disabled through the standard method. With root you can run an app like Titanium Backup to delete or permanently hide the app. Want to change the way your device’s CPU behaves or alter the system UI? Those also require root. Rooting an Android device will frequently void the warranty provided by device manufacturers and carriers.

Data loss After Rooting your Device

If you are a power user and want to maximise the potential of your smartphone, then you should carry on by rooting your smartphone. However, you need to be extemely careful, when you root your device.